Hello Gosselin fans! With the sudden tragic passing of Farah Fawcett, Michael Jackson & Ed Mc McMahon, it sometimes makes you stop and think how quickly things could change in your own life. Maybe to take the time for a sec. to stop and appreciate all that you have, because it or you, could be gone in an instant. 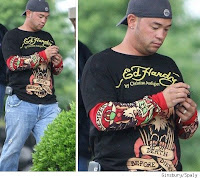 I just wanted to repeat again, that the rumors Jon was writing all tell-all book are false. Jon issued a statement saying he is "dedicating his time to his kids.". So who knows.Today was a ridiculously warm day for the first time, and people seem to discussing is Kate in a bikini. I didn't realize we live in a world of all supermodels. I think she looks great. And again, is entitled to wear whatever she wants on her own property contrary to what anyone says.

From The Examiner.com: Ever since Jon and Kate Gosselin’s divorce announcement, people on the blogosphere seem to be taking joy in the demise of their family. It’s as if a breakup of a family is somehow making people feel better about theirs. However, that train of thought is very misguided.

Let’s not forget the eight kids who have to suffer because of the divorce. Many kids are traumatized by their parents’ divorce and the fact that it is broadcast throughout the media only makes it worse. Let’s hope that even though Jon and Kate are getting a divorce, they can put aside their differences for the sake of the kids.

From The National Ledger: Jon and Kate Gosselin may have filed their initial divorce papers in a Pennsylvania county to obtain a blanket on their contents. The divorcing stars of the reality show about parenting and marriage don't live in Montgomery County. But the county has an unusual rule that automatically puts divorce papers under seal.

Richard Hodgson, the county's president judge, said, "I think it was a feeling that those kinds of allegations shouldn't be available to the public just to trash somebody and put it all over the street." So why oh why did the scum that is TMZ have to splash it across the internet?

Psychologists suggested that the couple needed divorce counseling -- therapy not to save the train-wreck marriage, but to establish a better relationship going forward, as they continue to raise their eight children.

"There's a lot of sensationalism in these TV reality series and people throw out a lot of new techniques," said Jody Deluca, a clinical psychologist from Odessa, Fla. "But this couple really needs to renegotiate their relationship."

"Because of the children, they have to start from scratch with new rules to abide by, whether it's remarriage or divorce." 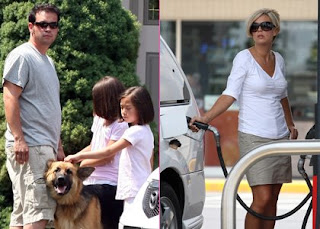 So many of you have been e-mailing me, waiting for a response to this heartbreaking news. It feels for so many like this separation is coming from a member of their own family. As you can see, a lot has been happening in the last 24 hours, and I for one can say it's devastating.

While I prefer to keep my thoughts to myself rather than be copied, pasted and analyzed on every hate site, I will say this....This blog will continue as long as there is a show to blog about. I will continue to support Kate 100% in any decisions both she and Jon have regarding their family. I continue to be a fan of the show and hope to keep a place here for fans to talk & discuss what is going on as long as I can, though unfortunately not as much as I used to (almost every day) on my old blog. It will be a cool event to celebrate this fan site's 1 year anniversary July 31st.

I myself have been going through some personal changes. The painful transition of going from a stay-at-home to a working mother has not been easy. I am fortunate enough to have a supportive (yet not exactly thrilled) husband, that is helping me as much as he can to achieve my lofty career aspirations (lol). But the guilt has been devastating for me to adjust to. I am also dealing with a summer full of trips with the kids and a VERY active 18 month old. So even though I will soon have an even fuller plate to deal with, let me assure you that I will always make the time for my blog. Yesterday alone this blog had a record-breaking (for me anyway) number of hits and I am floored! It's become larger than I ever could have imagined. It has been one of my many "labors of love". And I hope and pray that hopefully soon, I will have more positive news to share with you regarding the Gosselin family, and most importantly, those adorable children. Until then, I hope you continue to stop by, and thank you again, for making my blog as big as it has become (again, for me anyway! (lol) ;) xoxoxox

"Over the course of this weekend, Jon's activities have left me no choice but to file legal procedures in order to protect myself and our children," Kate said in a statement Monday night. "While there are reasons why it was appropriate and necessary for me to initiate this proceeding, I do not wish to discuss those reasons at this time, in the hope that all issues will be resolved amicably between Jon and myself. As always, my first priority remains our children."

Jon & Kate Today, June 23rd.... Perhaps in a sign of things to come, Jon and Kate Gosselin went their separate ways Tuesday, with Kate leaving mid-morning to run errands and Jon tooling around their property in his ATV and playing with the kids.

By the time she returned three hours later, around 12:30 p.m., her estranged husband was nowhere in sight. After announcing their separation on their TLC show Jon and Kate Plus Eight Monday night, the pair said the kids would stay in the house and both parents would take turns staying there with them. Kate, meanwhile, signed autographed pictures for some teenaged girls who spotted her outside the supermarket. "So sorry to hear about the divorce," said one of them. "We still love you, Kate." When reporters asked how she was doing, Kate responded, "I'm fine," but declined to say how the kids are faring.

TLC's hit reality show "Jon & Kate Plus 8" is taking a production break after the couple said on Monday night's show that they were separating.

The show, which follows the lives of Jon and Kate Gosselin and their brood, has become a pop culture sensation, getting TLC its best ratings ever and providing the tabloids with a steady diet of gossip. The couple have been on more than 40 magazine covers over the last two months including seven in a row on US Magazine.

TLC said next Monday would be a clip package with some new footage, but that the next all-new episode would be on Aug. 3. People close to the show say the desire to take a production break came from the network.

So far, six new episodes of the show's 40-episode order have aired. The premiere episode drew almost 10 million viewers and the show is still doing better than it had in its previous four seasons. It has also boosted the ratings of TLC's new show "Cake Boss."

Because of all the turmoil in the Gosselin's marriage, TLC does not have enough footage to put together new episodes right now as its production schedule had become very last minute. Episodes this season were often completed as late as the day of airing. 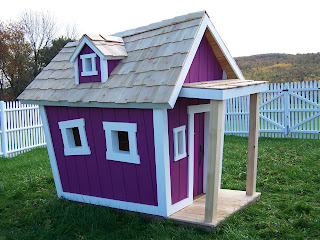 Changes are happening at the Gosselin home. Not only are the kids getting new play houses, but bigger changes are happening in their lives. After much discussion, Jon & Kate are ready to make an announcement about the future. Discuss it here!
Posted by The Travel Mom at 4:12 PM 229 comments:
Newer Posts Older Posts Home
Subscribe to: Posts (Atom)

Check Out Some Great Deals! 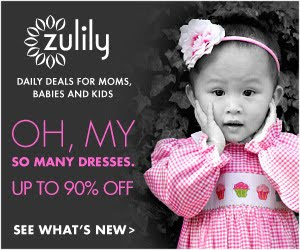 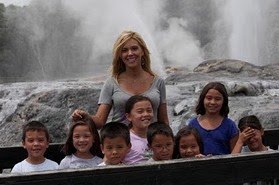 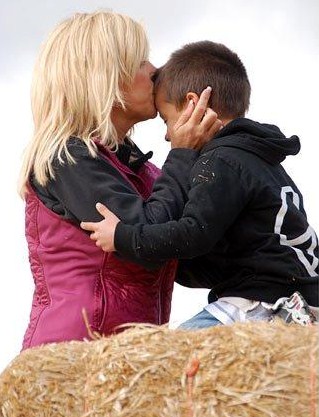 Kate Plus 8 In Alaska! 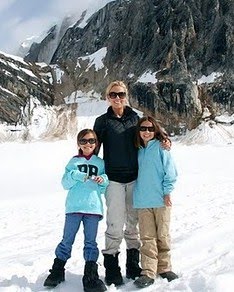 Stunning Kate Gosselin At The Emmys! 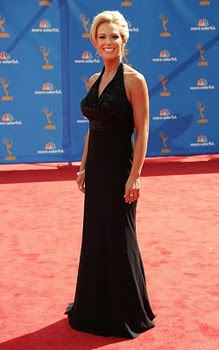 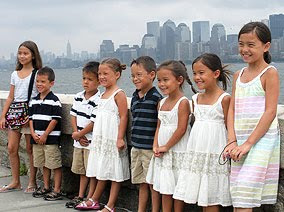